Physics has developed fundamental concepts of space, time, and matter which have shaped our view of the universe. It not only lays the foundation for other natural sciences, but physics is also a fundamental part of modern technology as it can be found in solar cells, computers, and airplanes. The program covers an introduction to classical and modern physics followed by advanced courses in electrodynamics, relativity, quantum physics, and solid state physics, to name but a few. Students get the opportunity to participate in current faculty research projects. The Jacobs Physics program was highly ranked in the recent CHE RANKING 2015. 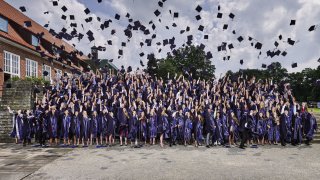 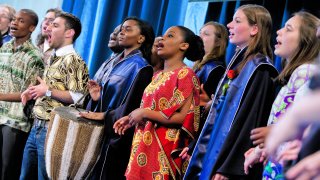 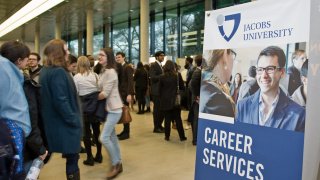 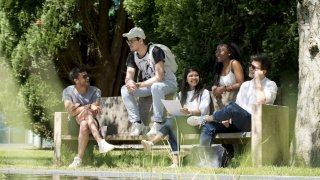 Well taking this course is itself a challenge but the proffesor are so supportive that it makes you easier to complete the course. The lab course are also great due to the well equipped laboratory's. Proffesor are available all the time to help everything possible they can.